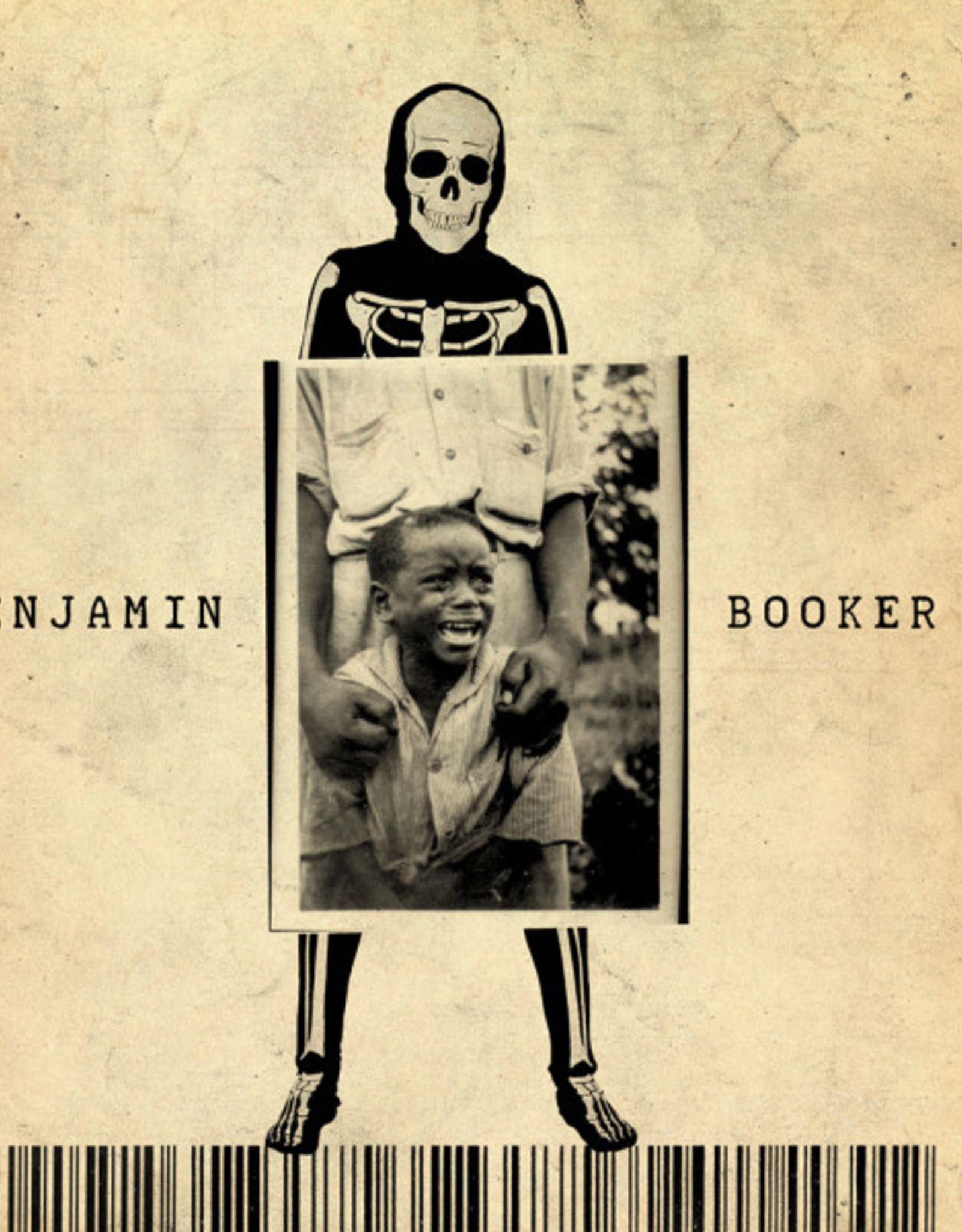 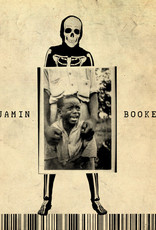 An esteemed colleague had this to say about Benjamin’s music:
"It’s exciting, raw, soulful, and has a brilliant relentless beat, that only those who love rock and roll truly understand.”