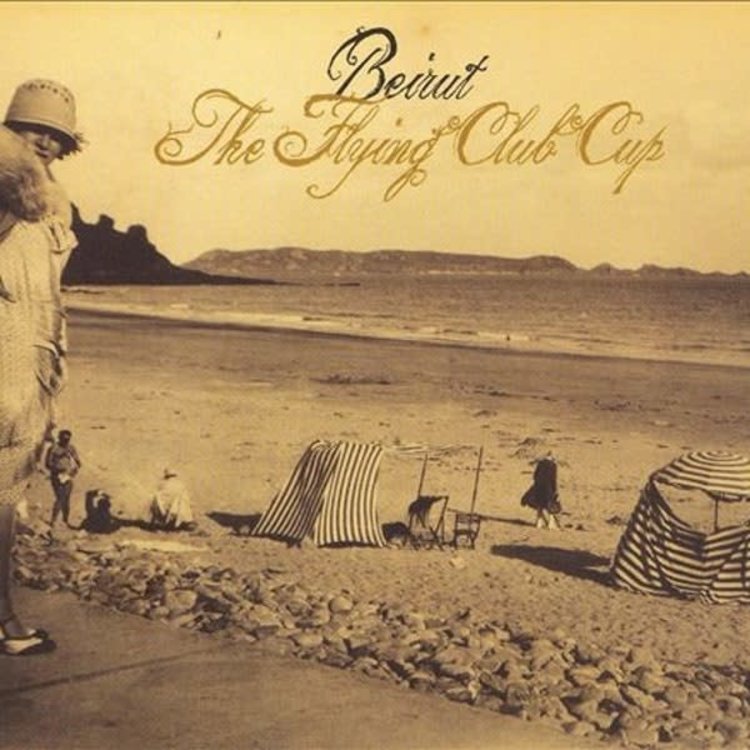 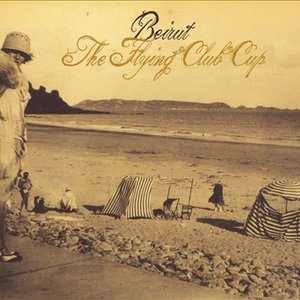 0 reviews - add your review
Article code P-48211
$23.99
($23.99 Incl. tax)
1 in stock
Beirut's second LP purportedly takes inspiration from French chanson of yesteryear (as opposed to the Balkan folk of yesteryear). Bandleader Zach Condon has found a new home in Paris, and a new muse as well, quickly absorbing fodder from the likes of Fran

Beirut's second LP purportedly takes inspiration from French chanson of yesteryear (as opposed to the Balkan folk of yesteryear). Bandleader Zach Condon has found a new home in Paris, and a new muse as well, quickly absorbing fodder from the likes of Francois Hardy or Jacques Brel. The music remains quite recognizably Beirut--in all its oom-pa glory--but the production value is stepped up a notch. It's through the dense arrangements that it reaches new heights, this without question being the fullest offering yet. The band appeared on Owen Pallet's (Final Fantasy/Arcade Fire) new album in exchange for the use of Arcade Fire's Masonic church studio, along with the exotic pile of instruments within. Pallet ended up contributing several string arrangements and the band made full use of the studio. The result is a truly orchestral take on the simpler gypsy stomp of Gulag Orkestar or the straight-up eight-piece live band of the Lon Gisland EP. Opener "Nantes" features a perfectly broken organ and introduces the wealth of percussion that continues throughout the album, as well as some samples of French TV or radio (the most explicit Franco-features are these sampled tidbits). Waltzing glockenspiels give way to a celebratory, raucous chorus on "La Banlieu." "Un Dernier Verre" features a skittering, jazzy piano bit (in 3/4 time, natch). The Flying Club Cup lacks the immediate hits that made Gulag Orkestar explode (like "Postcards from Italy" or "Mount Wroclai"). It works as an album rather than just a collection of songs. It's a more pensive presentation--dare I say it: more mature. Beirut remains mind-boggling work for a 21-year-old, and it's exciting to watch Condon's musical palette expand as he gathers the life experience to match his voice. --Jason Pace