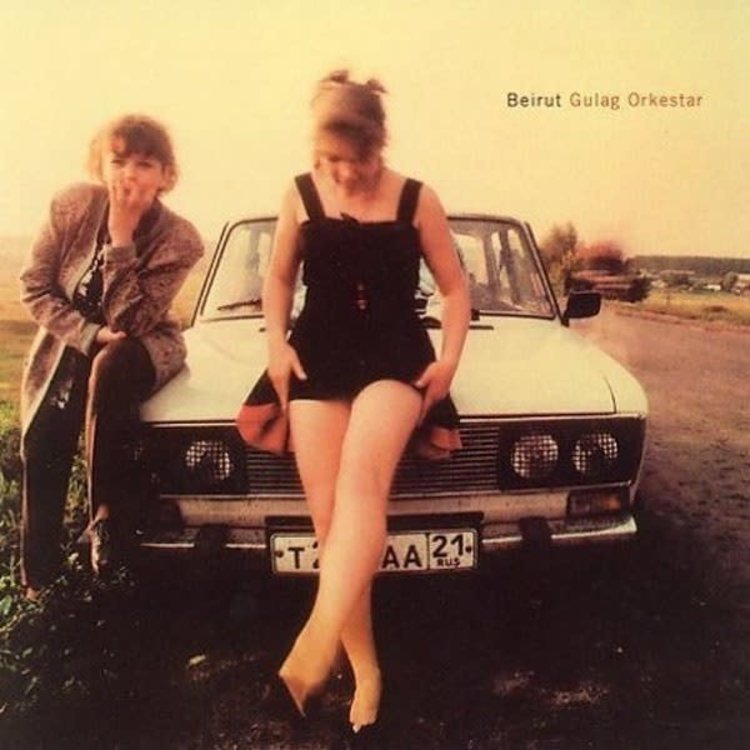 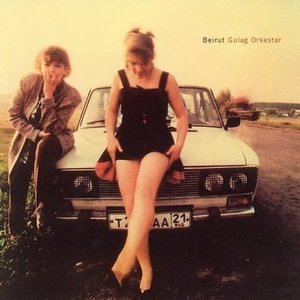 While it may sound like an entire Balkan gypsy orchestra playing modern songs as mournful ballads and upbeat marches, Beirut’s first album, Gulag Orkestar, is actually the work of 19-year-old Albuquerque native Zach Condon, with an assist from Jeremy Barnes (Neutral Milk Hotel, A Hawk and a Hacksaw). There are no guitars on this album; instead, horns, violins, cellos, ukuleles, mandolins, glockenspiel, drums, tambourines, congas, organs, pianos, clarinets and accordions all build and break around Condon’s deep-voiced crooner vocals, swaying to the Eastern European beats like a drunken twelve-member carnival band. Gulag Orkestar is a glorious sweep of music, striking in its emotional content and stunning in its scope.