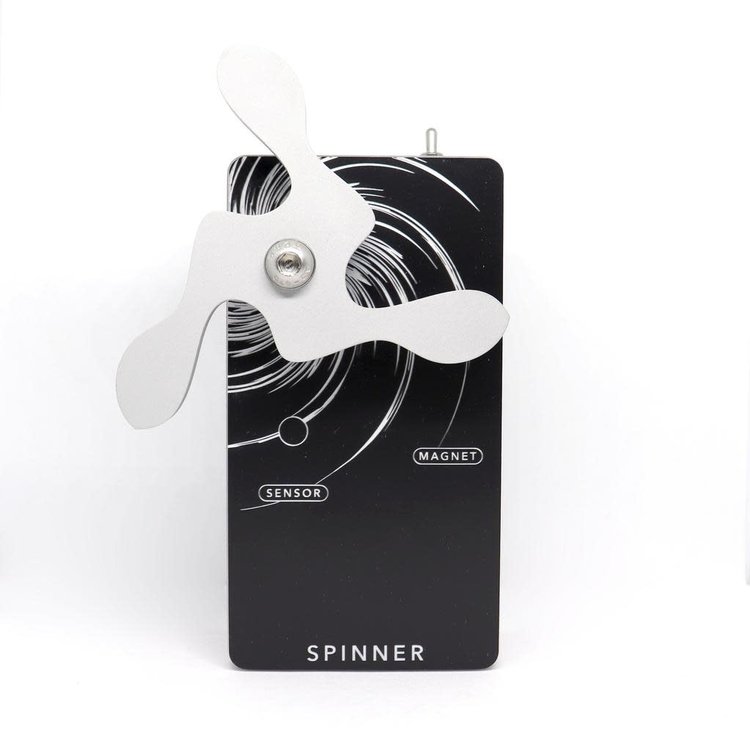 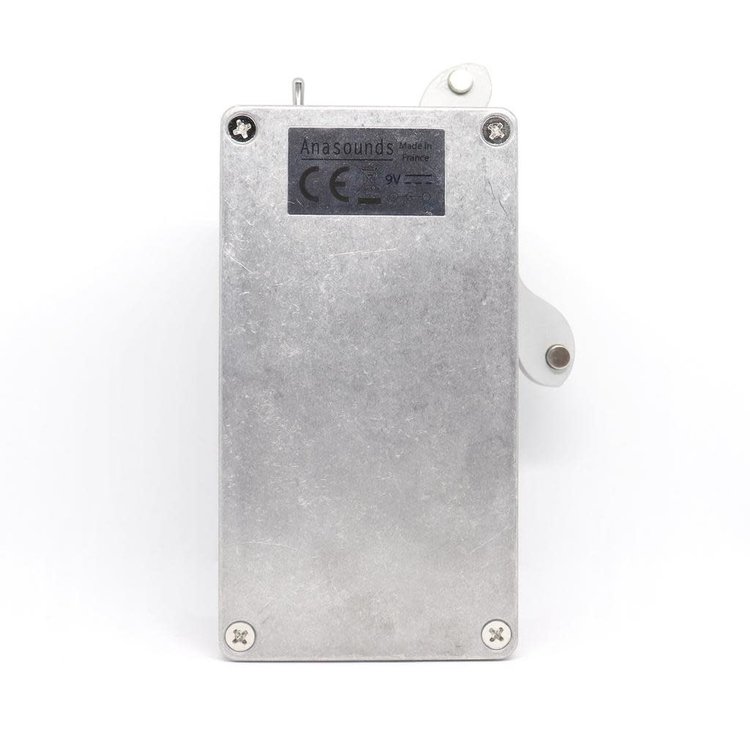 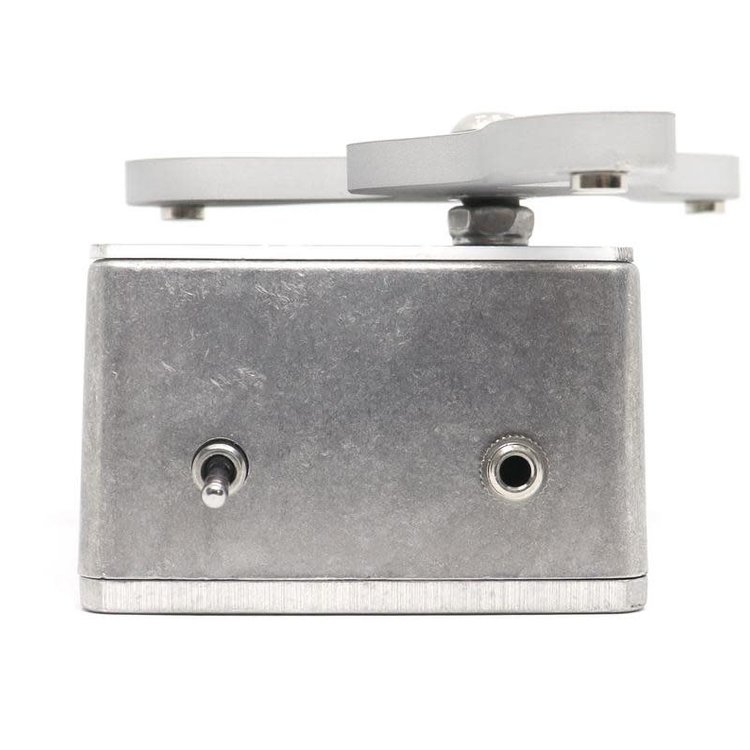 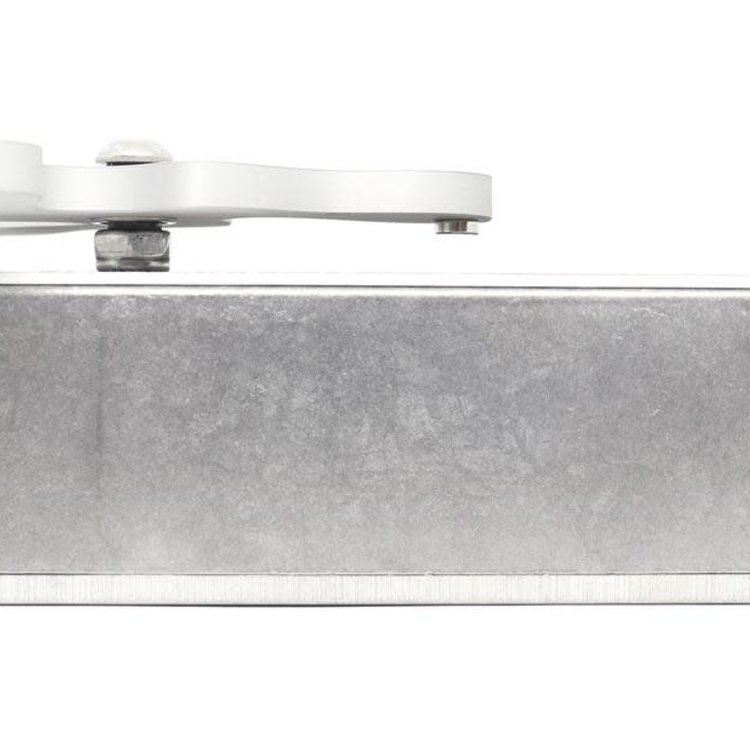 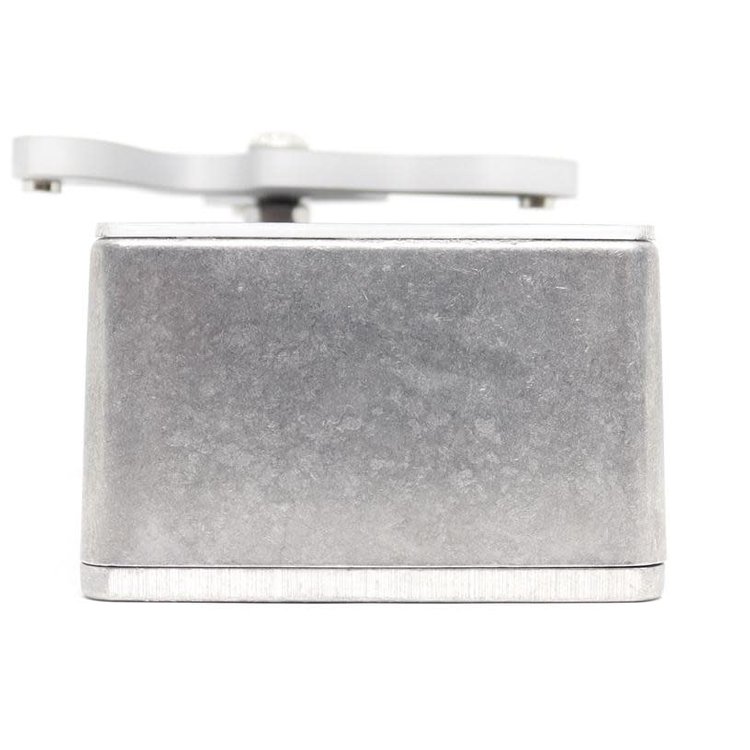 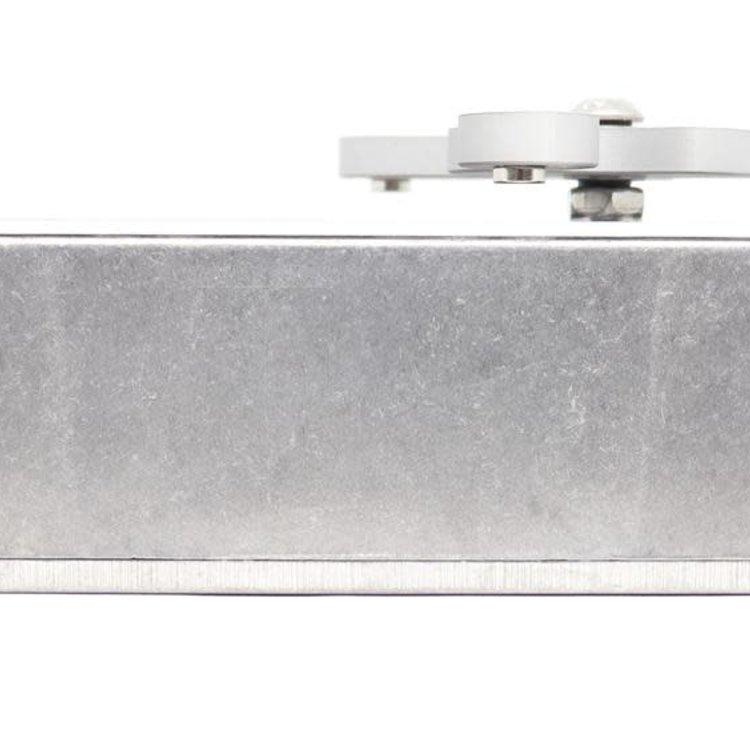 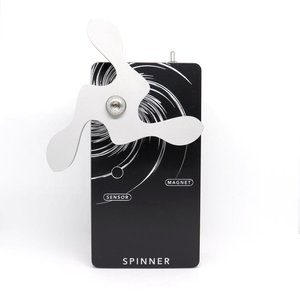 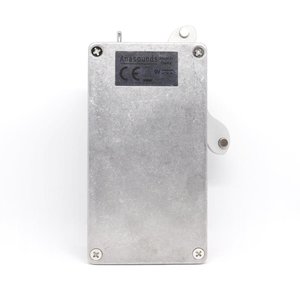 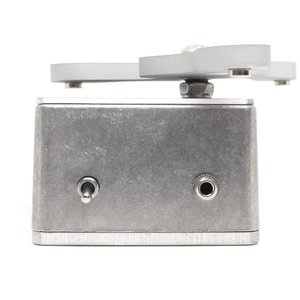 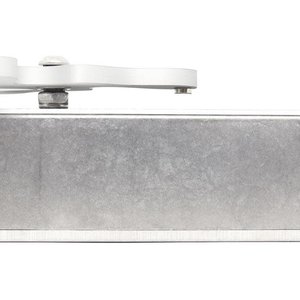 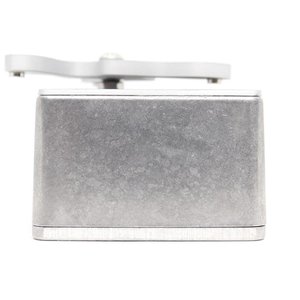 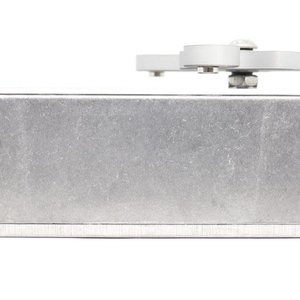 The Anasounds Spinner Expression is a clever way to control the timing of time-based effects. This expression pedal currently only works with the Anasounds Sliver tremolo and the Anasounds Ages harmonic tremolo.

"You can choose to make the effect faster until the Spinner stops turning, at which point the rate goes back to the one that has been entered through the regular tap tempo footswitch.
On the contrary, the effect can be slowed down following the same pattern. Finally, a killswitch mode makes a stuttering sound synchronized with the rate of the Spinner. In the first two modes, you can even kick the star when your main pedal is switched off,
and the Spinner will trigger the effect for a limited time until it stops turning. Holding a chord at the end of a bridge and looking to give it a dramatic intensity? A nice dose of harmonic tremolo kicking in at full speed and then stopping suddenly should do the trick!

Since the rotation of the Spinner is the source of expression,
you can stop the effect or go back to the original speed just by stopping the star with your foot. There is also a magnet that you can use to make the Spinner slow down earlier: its effect is now shorter, and you don’t even need to stop it with your foot anymore. There are no knobs on the surface to avoid accidents, but you’ll find three trimpots inside in order to control the speed threshold that activates the effect if it was turned off, the threshold that deactivates that effect and the acceleration or deceleration rate of the effect."