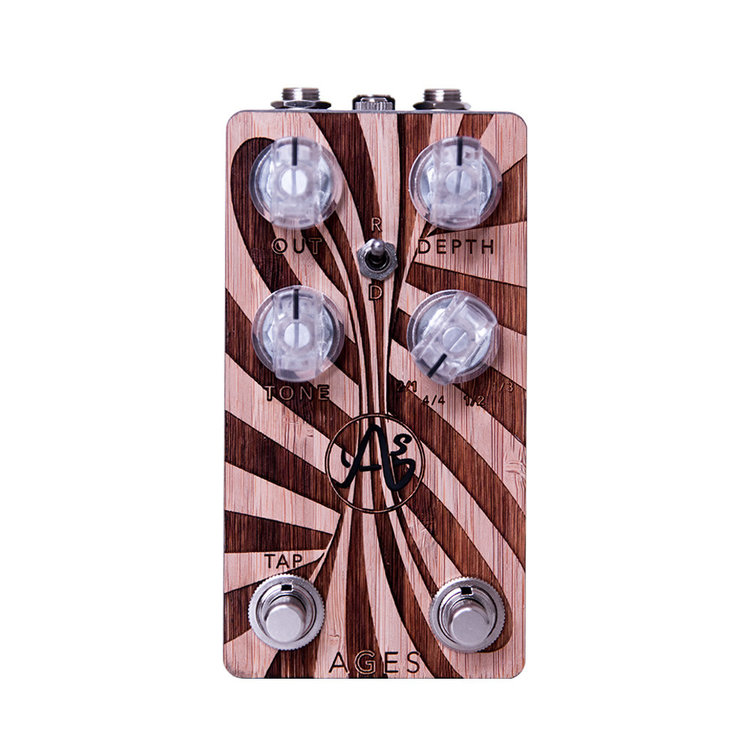 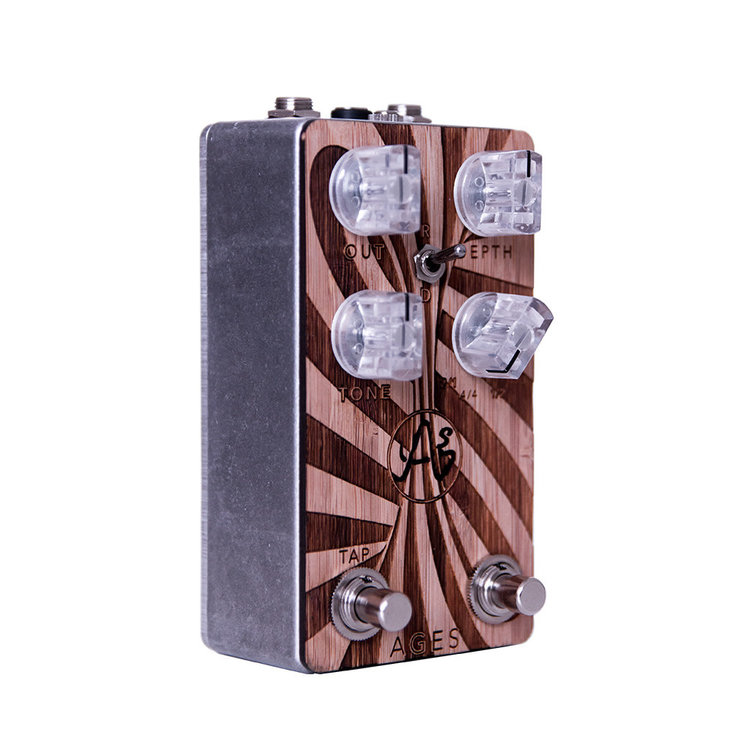 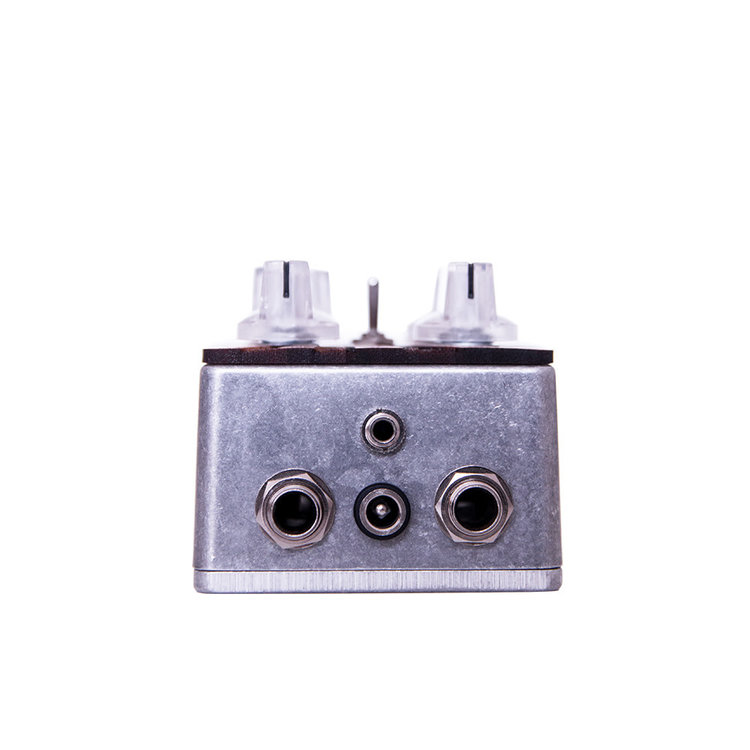 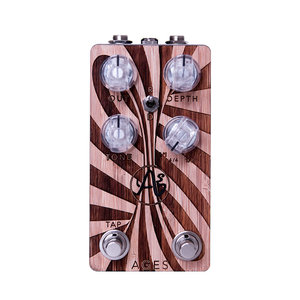 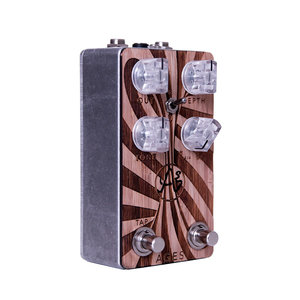 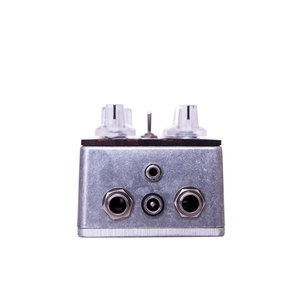 Harmonic tremolo is one of the rarest and most interesting effects, allowing you to make your sound highly personal. It brings a much livelier motion than a tremolo, it doesn’t have the outdated stigma of the chorus, and it takes up less space than a delay or reverb. Whether you’re looking to give your arpeggios a hypnotic edge or to add some thickness to your melodic lines, the Ages brings you a new take on modulation.

Harmonic tremolo lives under many names: vibrato, harmonic vibrato, harmonic tremolo, vibe, univibe, and so on. In every instance, the goal remains the same-- to change the pitch of your notes in a cyclic way (rather than changing the volume like a regular tremolo) while putting the lows and highs out of phase. That separation between frequencies evokes the Leslie cabinet, and it’s not just by coincidence: the first harmonic tremolos, including the Univibe and the built-in vibratos from old Magnatone amps, have been designed to emulate the Leslie.

The Ages’ attack follower can work in two different ways. You choose whether it impacts the rate or the depth according to how hard you hit the strings. Secondary settings allow you to adjust every parameter
in the most minute way for unprecedented results. Imagine making the effect faster by strumming harder to make your bridge or solo more intense (and the rate automatically decreases until it reaches the one you originally set up with the tap tempo), or making your tremolo less present by playing softer in order to avoid making your rhythm parts too busy.