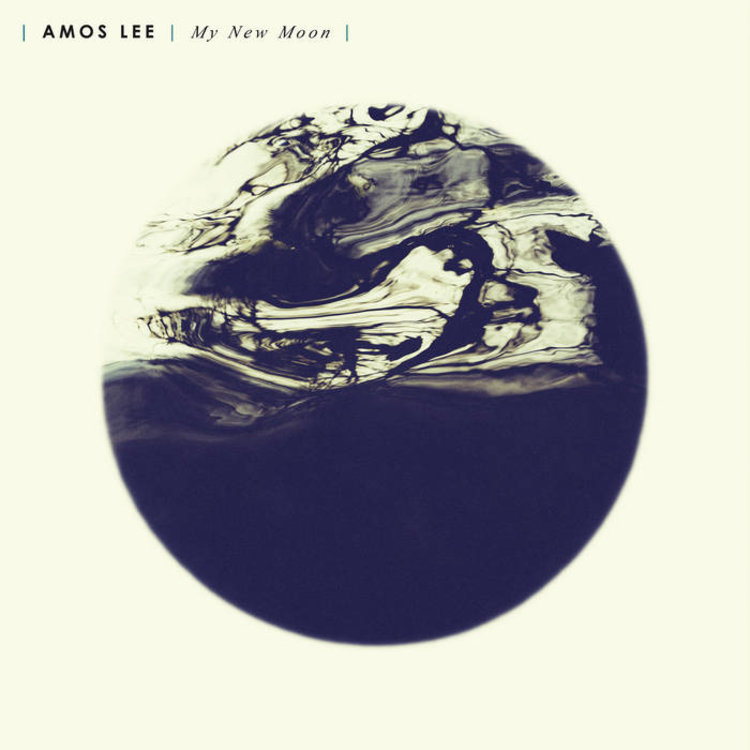 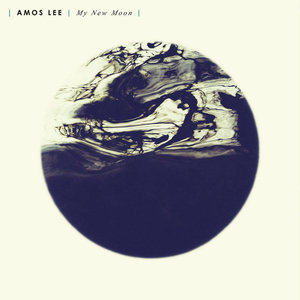 B's Music Shop.
Description
Amos Lee has announced the forthcoming release of his new album 'My New Moon' on August 31, marking his debut for Dualtone Records, an Entertainment One company. The ten new songs on 'My New Moon' were all written by Amos, and are the product of a period of intense connection and loss, marking his most personal collection to date.

'My New Moon' was recorded at Zeitgeist Studio in Los Angeles and produced by Tony Berg (Phoebe Bridgers, Andrew Bird) with contributions from an incomparable group of studio aces including multi-instrumentalists Ethan Gruska and Blake Mills, Benmont Tench and Patrick Warren on keyboards, Greg Leisz on pedal steel, Rob Moose on strings and many others.
By using our website, you agree to the use of cookies. These cookies help us understand how customers arrive at and use our site and help us make improvements. Hide this message More on cookies »