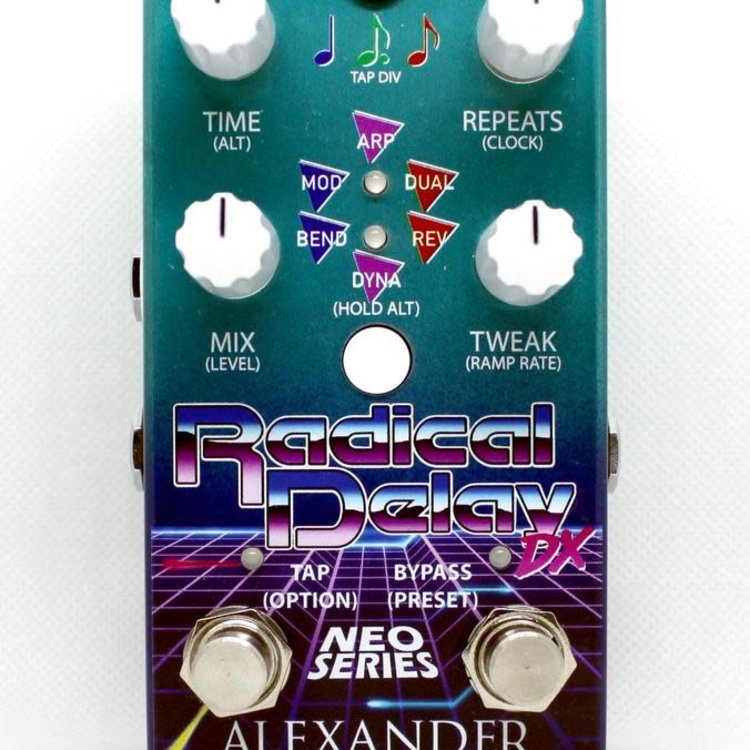 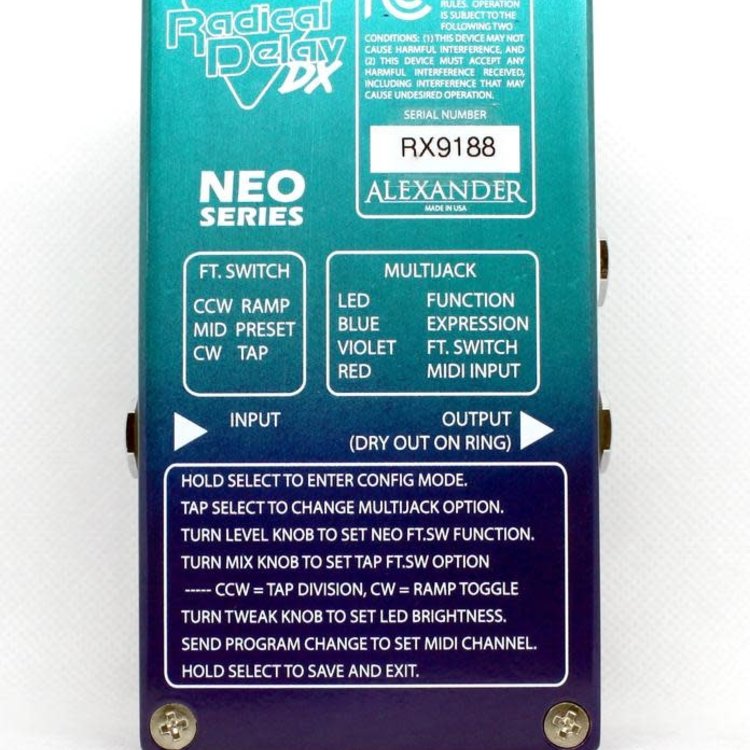 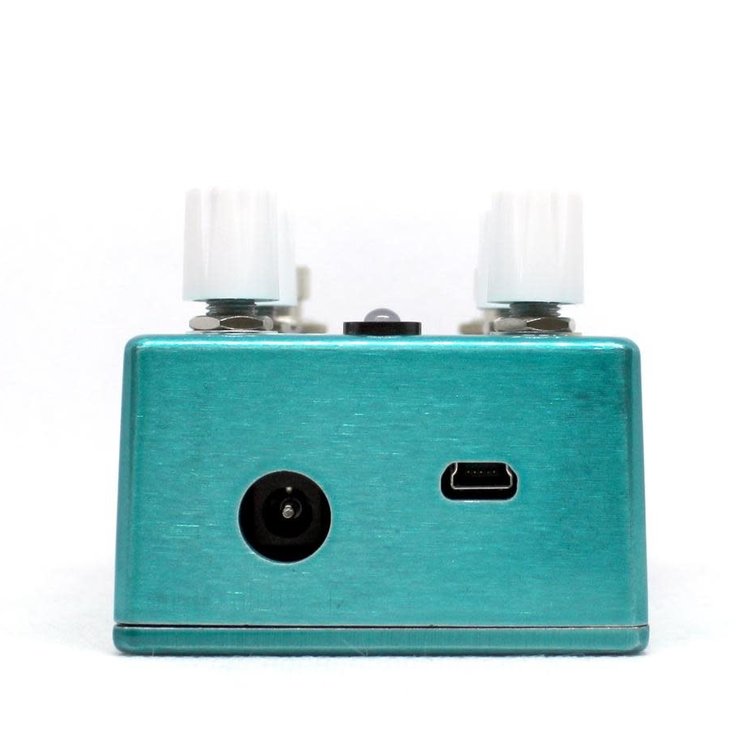 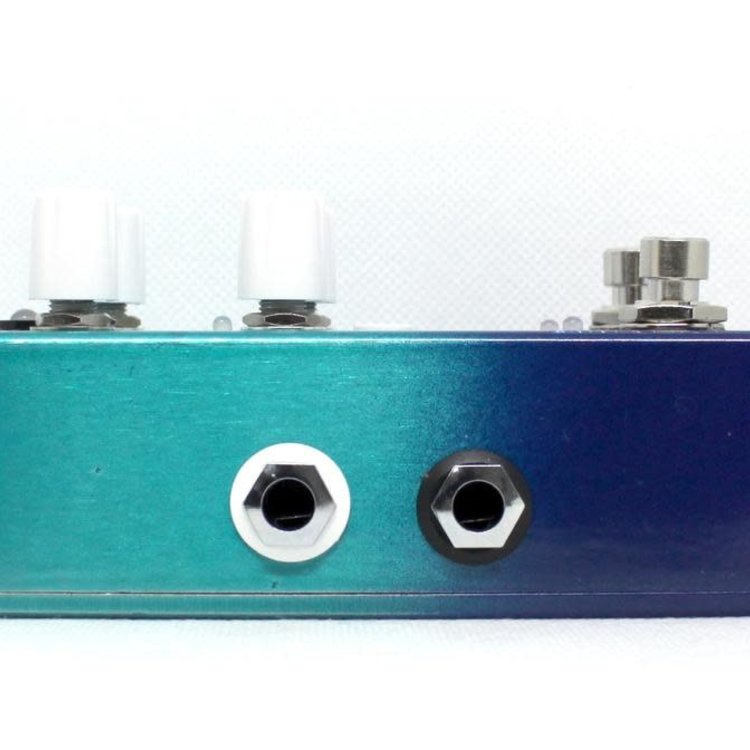 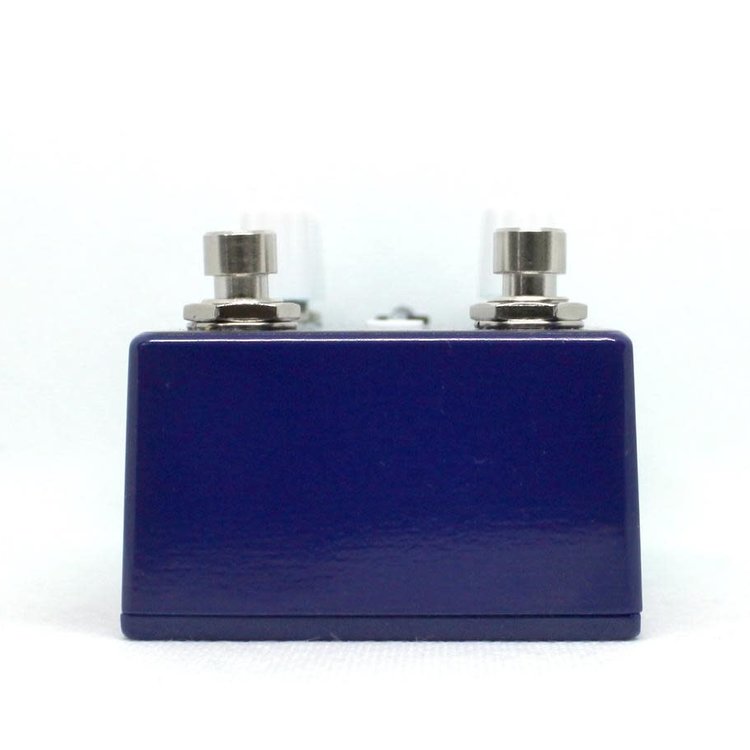 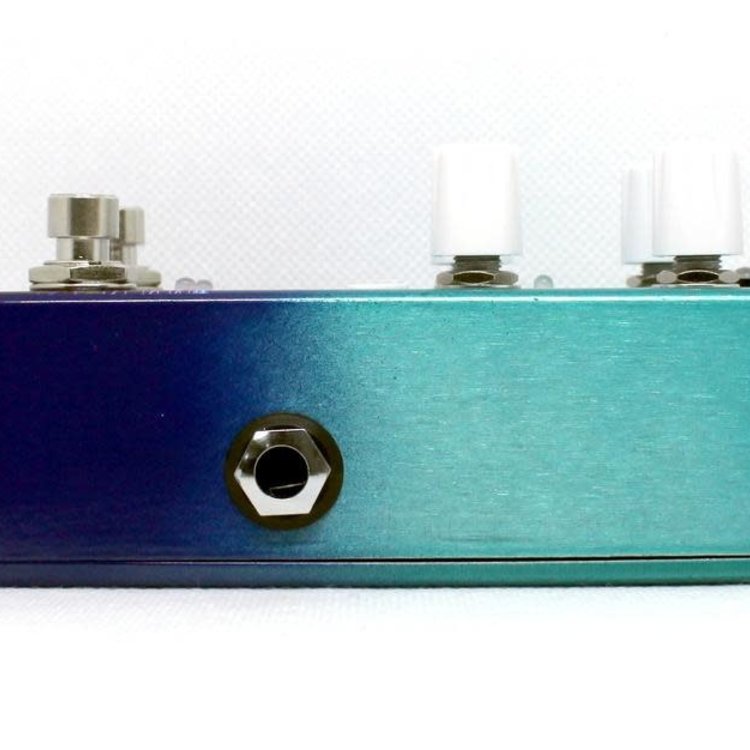 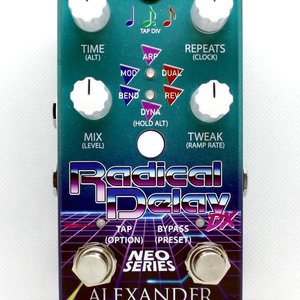 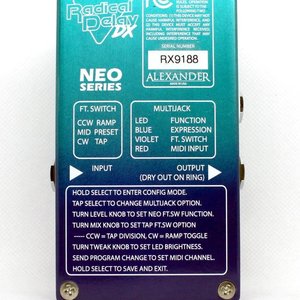 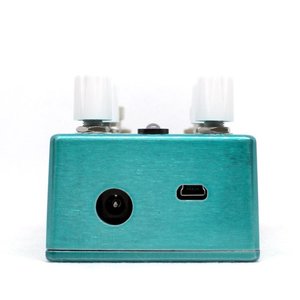 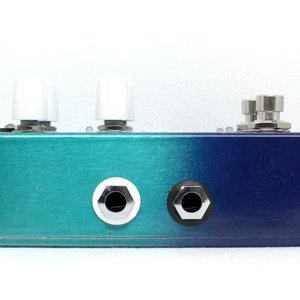 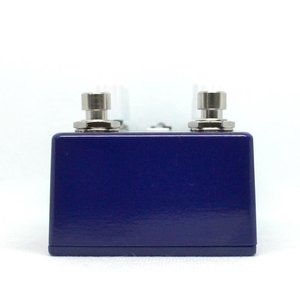 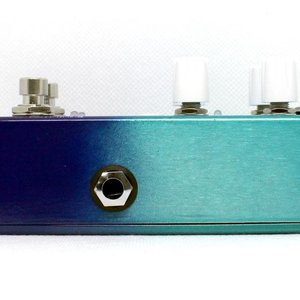 Alexander released the first Radical Delay pedal way back in 2015 as an homage to the tones and aesthetic of the 1980s. They were shooting for video games, neon nights, and maybe a hint of ALF.

They thought it might be time to update the Radical Delay to their Neo Series platform and give it a bit of a makeover at the same time.

Inside you’ll find the same great delay and special effects that made the earlier Radical Delay pedals so fun, plus a few new twists. Outside, they’ve added some teal and chrome, and intensified the laser grid for your enjoyment.